Lahore's Skyline is Changing - What are Merits & Demerits? 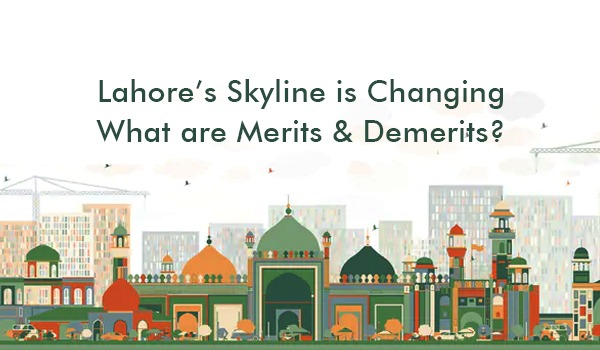 Real estate sector is believed to be the most valued asset of Lahore, mainly due to the living and investment opportunities, it has been offering to the potential investors since forever. The growing demand and prices of Lahore properties reflect the interest of people in sharp contrast to the fact that increased taxes, inflation and dipping prices of local currency against dollar have made Pakistan realty sector stuck.

From a decade, Lahore is enjoying a major infrastructural development phase and recently, the Punjab government inaugurated mega projects here and private developers introduced several new commercial and residential projects. Due to an uncontrolled increase in population and lack of concern at authority's end has deprived the provincial capital of thousands of acres of precious agricultural land, posing a serious threat to the entire ecosystem.

More and more land is being taken over for residential projects, which is raising serious concerns. The truth is that the natives of Lahore are habitual of living in small or large homes and most of the property developers keep this demand in view and introduce residential societies matching their interest. However, recently, a new trend has been witnessed when a few developers experimented with the traditional living style of Lahore, and introduced luxury apartment projects in Lahore such as T27 Tower, Maisonette, and Mall of Lahore to name a few. These projects have received good response from wealthy investors and property buyers alike.

Let's analyze the merits and de-merits of these kinds of property projects in Lahore.

Merits: Apartments' projects will surely help saving the precious land and accommodate the increasing population of Lahore, especially the migrants from Karachi, Faisalabad, other cities and abroad. Secondly, most of the luxury flats projects in Lahore offer foolproof security to the dwellers, which is the main attraction for outsiders to purchase apartment for the residential purpose. Thirdly, flats are easier to manage and maintain as compared to the independent homes.

According to one of the property agents on our online property portal, the idea of gated communities is popular because these societies pose to be secure and have no law and order problems. If apartments' developers also aim to offer these perks in their projects at the best possible sites in Lahore, this idea will also become instant hit and people will happily buy apartments.

De-merits: The natives of Lahore are not much fascinated by the idea of moving to apartments from homes. Despite the fact that flats system is popular and acceptable in Karachi but in Lahore, people are pretty much concerned about their privacy issue. They do not want to share it with different families from different backgrounds living in the same building. Secondly, the luxury apartment projects have all kinds of facilities and amenities but when this trend will hit the mainstream, flats will be introduced for middle class as well, which may not have all the best facilities, due to which people may reject this trend

What is your say about this system? If apartments' trend hits the mainstream, will you be in favour of this system or not? Share your thoughts with us. 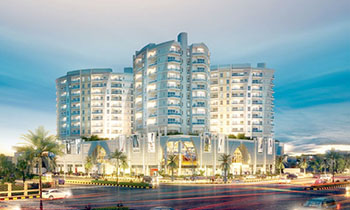 Is Residential Real Estate the Better Option or Commercial for Investing in Karachi? 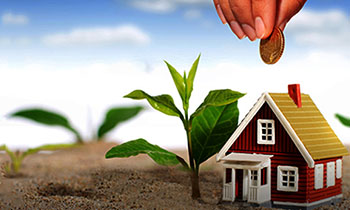 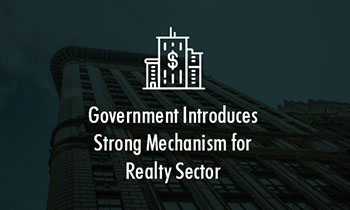