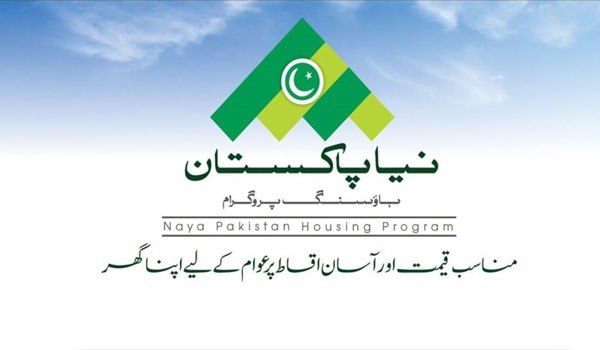 Naya Pakistan Housing Programme (NPHP) is a government-run pilot project, where Prime Minister Imran Khan announced to construct five million homes across the country during the current tenure. Seeing the pace of development work, the housing programme has become widely popular – especially among the lower and middle-income group. The project aims at providing homes to those who cannot afford their own homes, due to the soaring prices of properties in Pakistan.

To facilitate these people, the premier announced that banks will provide home loans on easy terms and conditions. Interestingly, the loan amount could be cleared in up to 20 years. It means if you are eligible, all you need is to gather 20 percent of the total amount of house as the down payment and the remaining 80 percent will be provided by the bank through the home financing option.

What is Housing Loan Scheme for Naya Pakistan Housing Programme?

In October 2020, the State Bank of Pakistan announced that the government offers a facility for the construction and purchase of new houses to the people of Pakistan. According to an official statement released by SBP, "This facility will allow all individuals, who will be constructing or buying a new house for the first time, to avail the bank’s financing at subsidised and affordable mark-up rates."

The facility is being provided with the administrative support of the State Bank of Pakistan (SBP) as the executing partner of the Government of Pakistan and Naya Pakistan Housing and Development Authority (NAPHDA). This statement had cleared the doubts that loans will either be available to them or not.

Naya Pakistan considered as the most important development project…

Naya Pakistan Housing Programme is termed as the most important project for the country’s future because it aims at providing millions of homes to individuals. The premier has noticed that people have been facing difficulties in obtaining loans under Naya Pakistan Housing Programme. Therefore, he has instructed all the banks to make the loan obtaining process easier and accessible to the people.

Prime Minister announced to increase the loan limit by 100 percent…

Just 2 weeks ago, seeing the mounting interest of people in Naya Pakistan Housing Programme – Prime Minister Imran Khan announced to increase the scheme’s loan limit by 100 percent. PTI Senator Faisal Javed Khan announced the decision on Twitter and elaborated that the premier has not increased the loan amount by 100% but the already discounted mark-up rate has further been reduced to 3% to 5%.

Loan limit has been increased to Rs10 million.

In one of his tweets, Senator Faisal Javed said that the realization of dreams has already begun as the distribution of houses has begun. He mentioned that people would not need to pay monthly rents as they can become homeowners just by paying off the loan in small instalments.

It is a revolutionary move, he stated further. Anyone can own a home now and all you need is to contact banks for further information regarding the loans.

Note: The project holds some potential as it is being supervised by the Prime Minister himself.

Loans can be applied in all commercial banks including Islamic Banks and House Building Finance Company Limited (HBFCL). Banks to have standardized loan documents and risk acceptance criteria.

State Bank of Pakistan will publish consolidated information about the loans extended under this programme for information of the public on a quarterly basis on its official website.

Do let us know whether you have applied for your own home or not yet? If yes, what was your first-hand experience and if not, then what did stop you from applying? Share your views with us contact us via Homes Pakistan and we will be all ears to listen to your side of story. However, if you need more information about this stellar project, do let us know and our real estate experts will get back to you. 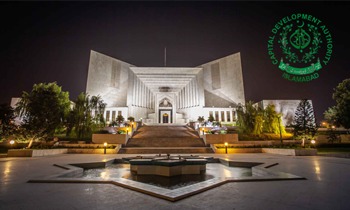 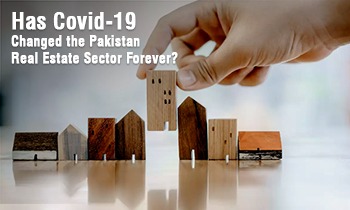 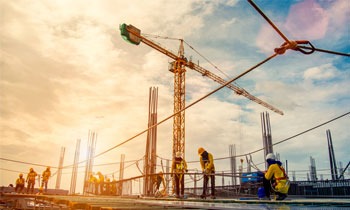