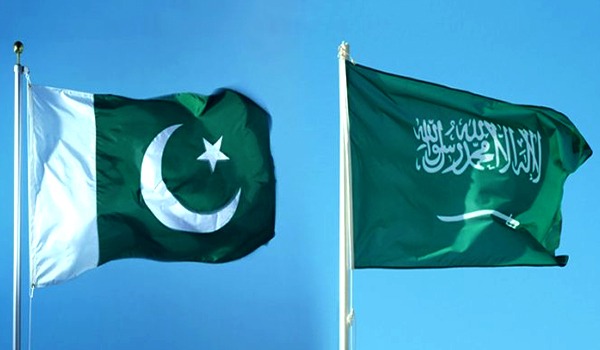 Gwadar Port, situated on the shores of the Arabian Sea, in Gwadar, Balochistan. It is not wrong to say that the Gwadar city was underdeveloped and desolated, until now when China started development there with huge investment, especially with its multi-billion dollar project China Pakistan Economic Corridor (CPEC). Under CPEC, different projects are being initiated to cater to the interest of potential investors.

Under the China Pakistan Economic Corridor (CPEC) Project, China is investing $60 billion in energy and infrastructure sectors of Pakistan.

Director General, Gwadar Development Authority (GDA), Shahzeb Khan Kakar has recently disclosed that the oil city project in Gwadar will host a multibillion dollar Saudi refinery named Aramco. Currently, the project is in land allocation phase and the DG hopes that the entire process of land allocation for the $10 billion Saudi oil refinery project and a $1-billion petrochemical complex would be completed within a couple of months.

The Director General told the Arab News, "The land allocation process for the oil refinery is underway with the provincial government's revenue department in Quetta." Saudi Arabia and Pakistan signed seven investment deals worth $21 billion during visit of last year which included the development of Aramco refinery in Gwadar. 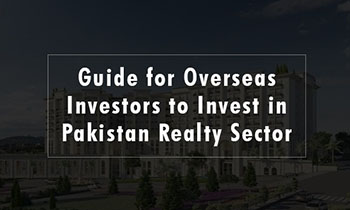 Guide for Overseas Investors to Invest in Pakistan Realty Sector 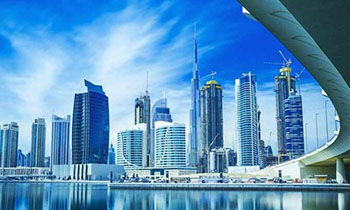 What Pakistan Realty Sector Must Learn from Dubai?