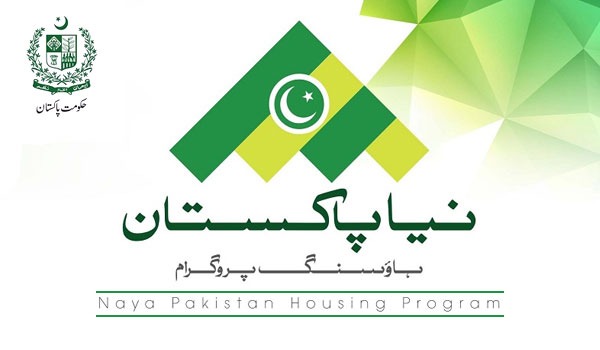 Today, you must have seen ad of "Naya Pakistan Housing Program" in all the leading newspapers of Pakistan. This is the Prime Minister Imran Khan' s flagship housing plan that aims at building 5 million low cost and affordable housing units across the country. The programme is said to be completed during the next five years of PTI' s rule. It is another step taken by PTI' s government in order to fulfil a major cornerstone of party' s election manifestos.

During the launch, the Prime Minister revealed that the target of PTI' s government is to ensure provision of 5 million housing units for the lower income segment of the society during the five years of rule. He assured nation that the programme is not just a mere step to build homes and provide shelter to under-privileged but it would create employment opportunities. Along with that, it will attract local and foreign investment and stimulate forty related industries.

He announced that government would provide land, and play the role of facilitator in order to remove bottlenecks and work under public-private partnership to construct housing units with all basic amenities. "We want to build houses for those who ordinarily do not even dream of owning a house, as they fall in low-income group and barely manage to find a shelter," Imran Khan said.

The government has announced formation of Naya Pakistan Housing Authority to serve as one window for all construction related formalities. The authority would be finalized and ready to work in 90 days and till then, a 17 member Housing Task Force would look after the project. A National Financial Regulatory Body would be set up in two months to remove hurdles in financing of construction of houses. A legal framework would also be designed to ensure that no legal hurdles are there to stop implementation of housing project.

A land bank would also be instituted to collect and register data of the available land with Federal Government so that government could provide land for the housing programme. The pilot project has been launched in seven districts including Faisalabad, Sukkur, Quetta, DIKhan, Islamabad, Gilgit and Muzaffarabad – where NADRA would help collect basic data of the applicants through registration.

NADRA Registration Centres and District offices have been set up and designated where the applicant can submit the form along with Rs250 as registration fee from October 22, 2018 to December 21, 2018.

If you also want to apply for Naya Pakistan Housing Program, all you need is to download the form and submit it with the fees at designated offices. The Registration Form is available here:

Anyone can apply but the preference would be given to those having no house previously. Do let us know if you want to know more about this project!