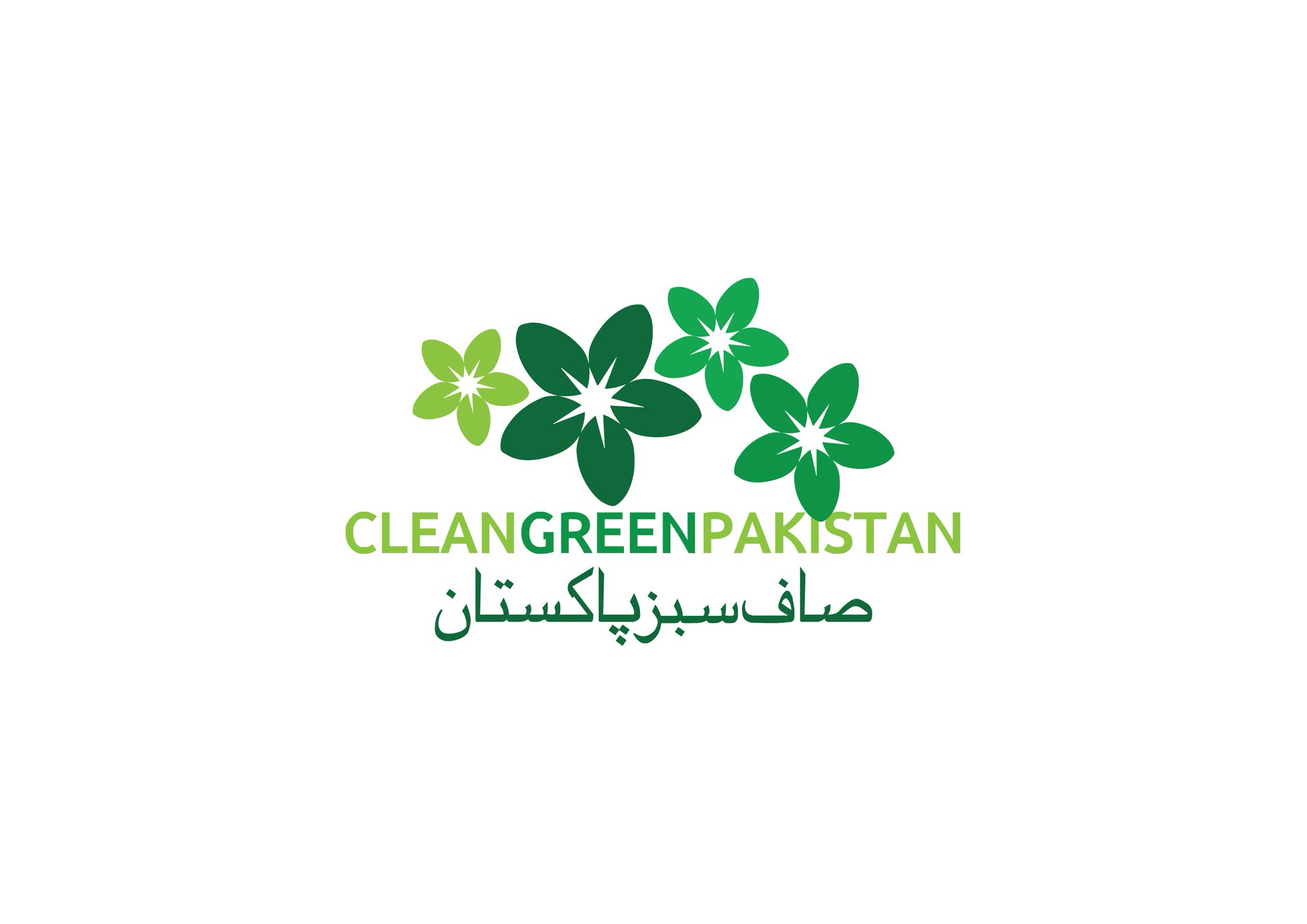 Prime Minister Imran Khan has inaugurated countrywide "the Clean and Green Pakistan" drive by planting a sapling and sweeping the lawn of a local college in Islamabad on Saturday – October 13, 2018.

The action is taken by the PTI government to curb the challenges of rising pollution level in all the major metropolitans in Pakistan along with alarming contribution to global warming. The plan is kicked off with a resolve to make Pakistan even "cleaner than Europe". After that, Imran Khan addressed the pupils where he was accompanied by his Adviser on Climate Change Malik Amin Aslam, Special Assistants Iftikhar Durrani and Naeemul Haq and Senator Faisal Javed besides representatives of international organisations.

If you have monitored the ceremony, you must have noticed that right after sweeping the lawn, the white shalwar kamiz clad PM also bent down to pick up garbage and dispose it off before proceeding to wash his hands. All this was done not for the cameras or for fame but to set an example for youngsters to follow cleanliness methods.

While addressing the ceremony in Islamabad, the prime minister congratulated the students and teachers of the college for holding a successful launching ceremony of the five-year-long drive for a cleaner and greener Pakistan.

During the ceremony, he expressed his concerns over polluted rivers in the country and soaring pollution levels in major cities especially, Lahore during winter. "The rising pollution will mar the future of our upcoming generations," he added. Pollution can shorten the life expectancy by 11 years on average.

Global warming and climate change are the grave issues that must be tackled on priority basis. Every citizen must take part in cleanliness drive and play an active role in saving the environment. Pakistan is the seventh most vulnerable country to global warming and Lahore is among the cities with the highest pollution level.

If we want to leave this planet liveable for the future generations, we must act today otherwise, if we fail to tackle the global warming issue, the glaciers will start depleting at a faster rate, changing the seasonal pattern of this country. Therefore, the cleanliness drive will not remain limited to posh areas but it will cover the slums and other areas of the country.

After the ceremony, a nationwide movement has started, ceremonies were held to clean the premises and localities and plant trees across the country.