Pakistan and China have agreed to start working on four key projects for oil and gas cooperation under the framework of the China Pakistan Economic Corridor (CPEC). The projects include finalizing a feasibility report on the South-North Gas Pipeline Project by Power China International Group of Companies and upgrading Pakistan refinery Ltd.

The decision was made during a recent meeting. According to officials that among several other projects that were discussed under China Pakistan Economic Corridor (CPEC) framework - following are considered for early implementation.

Both countries appreciated the work of the Joint Experts Panels of Oil & Gas Sub working group attached to the CPEC energy sector and towards completion of the "Pakistan Oil and Gas Industry Development Plan Report" which will provide effective guidance for the development of the Oil and Gas Industry in Pakistan with emphasis on petrochemical industry refinery, oil and gas exploration including conducting seismic survey and pipeline projects.

Given the growth of said projects to help developing oil and gas industry with a focus on oil and gas exploration and petrochemical refinery, these projects will be included in the "Development Plan for Pakistan Oil and Gas Industry".

The two countries also consented to form a development plan for the timely development of projects under CPEC. The projects that have the Experts Panel's and Joint Energy Working Group's nod will undergo a feasibility study before being formally implemented. 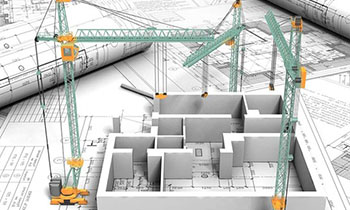 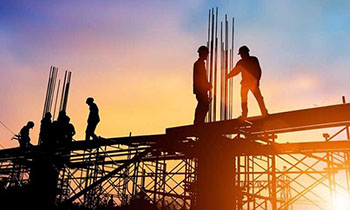