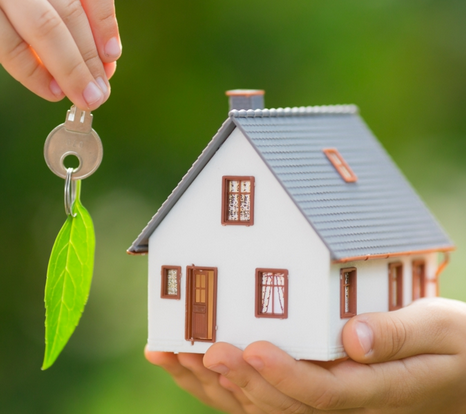 Having your own roof is not luxury but considers as a fundamental need, whose provision ensures a minimum standard of welfare for every human being. Therefore, it has been recognized through the "Universal Declaration of Human Rights" and been reaffirmed at the 1996 UN Habitat Conference through the "Adequate Shelter for All" slogan. However, in the context of conventions, the indicators on Pakistani housing sector show a completely different picture. Currently, there is a huge gap of almost 10 million housing units that grows at the rate of 400,000 units annually.

The inadequate supply in the sector has created a burden on the existing housing stock resulting in quality deterioration and haphazard expansion of improperly planned housing societies. To meet the ever growing housing sector challenges, the government formulated a comprehensive policy named, "National Housing Policy 2001" document, later revised in 2013 to reflect government' s shift in preference towards provision through the free market and empowerment of sector stakeholders.

In 2007, the Central Bank supervised the report prepared by the Housing Advisory Group (HAG) that highlighted ten challenges of housing sector along with recommendations and action plan to combat each. The major issues to this day still range from weak enforcement of foreclosure laws, lack of standardization in land titling, onerous stamp duties, availability of low cost housing, and access to finance. If we talk about the action plan based on the proposed recommendations, we can see the progress in form of establishment of the Pakistan Mortgage Refinance Company (PMRC) to increase access to finance to the housing sector.

PMRC will provide loans on long term basis to the banks and at a fixed rate, and banks can later pass this on to the end customers at retail level. It is expected that a combination of a fixed rate mark-up over a long tenure will not just result in improved affordability through a lower monthly instalment but also higher eligible loan amount for end customers along with lower risk stemming from a floating interest rate.

The launch of PMRC is expected to uplift financial industry as well. Compared to the Government sponsored House Building Finance Company (HBFC), the PMRC is expected to perform better because the former one provides smaller loans targeted at the low-income segment is always marred by the operational and financial inefficiencies.