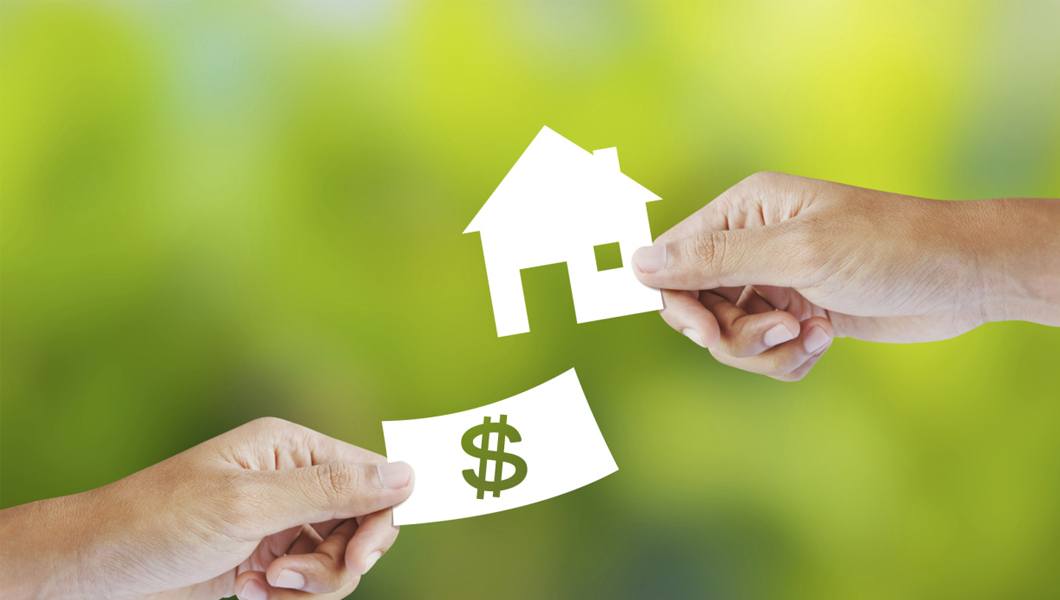 Newly established Pakistan Mortgage Refinance Company (PMRC) has devised a plan to provide banks with long-term financing option at fixed rates to promote housing finance. According to a spokesperson of PMRC, the availability of long-term funds would mitigate credit and maturity mismatch risks for banks.

The officials have decided to set up PMRC along the lines of mortgage refinancing companies in the developed world. Its major objective is to collect home loans information, buy home loan options and sell them ahead to the long-term investors. It means banks will originate a home loan, sell it quickly to PMRC and extend more loans using the freed up liquidity. PMRC will issue bonds to raise funds for purchasing home loans from banks.

This will provide papers with slight yield pickup to pension funds, insurance companies, mutual funds and even banks with large surplus of funds. Pakistan has a housing deficit of 10 million unit, and the deficit is increasing by 400,000 units every year.

According to experts, the major reason behind the housing backlog is the lack of availability and affordability of housing finance. With outstanding housing loans of Rs80 billion, their share in the country' s GDP is just around 0.5 percent. Therefore, with the establishment of PMRC, home buyers will have access to long-term housing loans at a nominal cost.

While seeing the details, we got to know that there are almost 10 stakeholders in this company such as The Ministry of Finance, National Bank of Pakistan (NBP) and House Building Finance Company (HBFC) collectively own 49 per cent shares in the company. The government has invested Rs1.2 billion while NBP and HBFC have contributed Rs600 million and Rs1.2 million respectively.