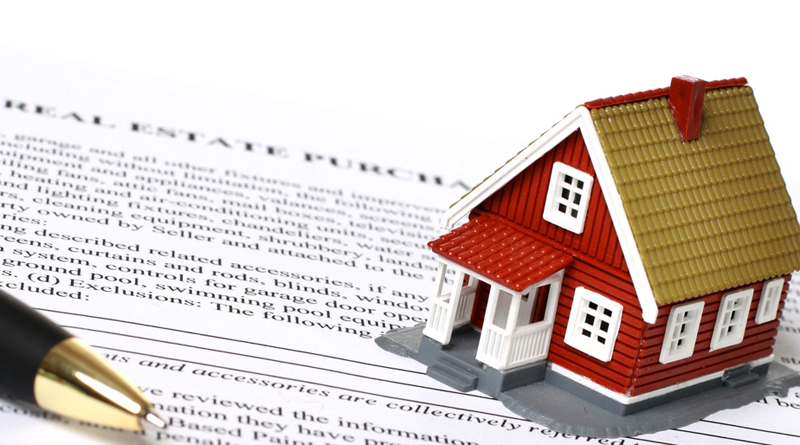 During the pre-poll campaign, the present Finance Minister Asad Umer had assured the traders of Islamabad that after winning general elections 2018, he would try to devise policy for promulgation of a new rent control act in Islamabad during the first 100 days of his government.

Following the context, a delegation of the Traders Welfare Association, F-9 Super Market, led by its President Shahzad Shabbir Abbasi visited the Islamabad Chamber of Commerce and Industry to discuss their concerns and exchange views on the matters of mutual interest.  The Islamabad Chamber of Commerce and Industry (ICCI) President notified the government about matter and urged the finance minister to honour his commitment as due to lack of proper law and rent policy, disputes and forced eviction of traders from the shops and showrooms were on the rise.

He added that F-6 Super Market was the face of Islamabad and needed urgent attention of the Capital Development Authority (CDA) for its development. "Due to its key location, foreign diplomats, foreign visitors and other dignitaries frequently visited the market for shopping, stressing upon the CDA to focus on resolving the key issues of the market, including provision of filtration plant, restoration of all street lights and redesigning of car parking for expansion to facilitate the business activities," he highlighted the points.

It is assured that ICCI would fully cooperate with TWA Super Market in its endeavours while resolving the major issues of traders. ICCI Senior Vice President stated that majority of the issues of traders were mostly related to CDA and ICCI was making efforts to arrange a meeting with CDA Chairman in the near future to discuss issues and find optimum solutions on priority basis.