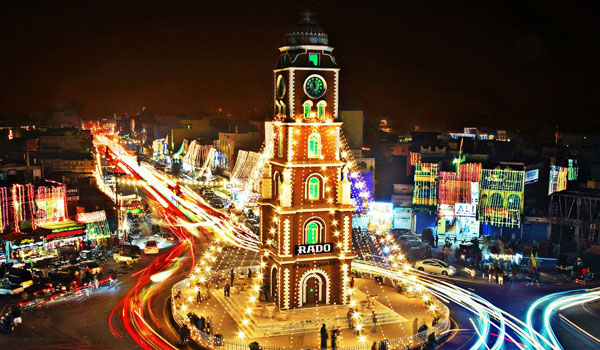 Pakistan's largest expo centre is planned to be built in Faisalabad in a joint venture between Government of Punjab and Faisalabad Chamber of Commerce Industries.

The Memorandum of Understanding (MoU) has already been signed by Punjab Minister for Industries and Trade Mian Aslam Iqbal and the President FCCI Syed Zial Alamdar Hussain, during a meeting held at FCCI.

The minister declared that the Punjab government will provide 70 acres of land at M-III Industrial Estate Sahianwala for the establishment of the biggest expo centre of Pakistan. All the efforts are done to attract foreign investment in textile and other industrial sectors and to promote exports. Vice President FCCI Mian Tanvir, other members of the executive committee, PTI leader Ch. Ashfaq Ahmad and other members of FCCI were also present on the occasion.

Addressing the ceremony, the minister said that Punjab government is committed to provide facilities to the industrialists and investors alike to improve economic outlook and to increase employment opportunities. Faisalabad is the central hub of the textile sector, with a large share in exports of different textile products.

The minister also said that the industrial zoning is also in final planning stage and Punjab government will provide a strong structure in this regard to address the issues of growing residential colonies in and around the industrial areas. He also promised that any kind of corruption will not be tolerated in industrialization departments and the issues faced by industrialists, traders and investors will be resolved on priority basis, as per the directions of Prime Minister Imran Khan. 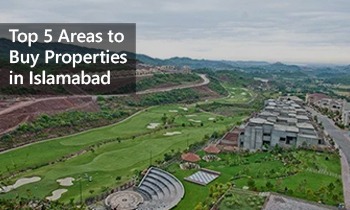 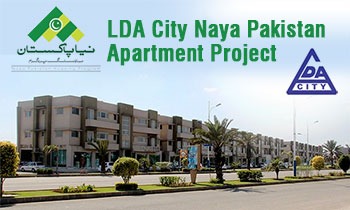