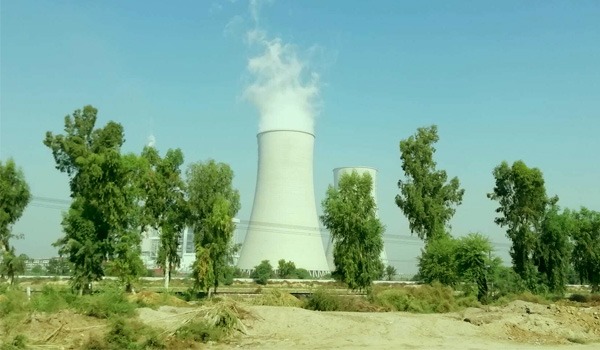 Since the Sahiwal Power Plant became functional, it has produced more than 21.2 billion kilowatt-hours of cheap and clean electricity, which has filled the shortfall of almost a quarter of power in Pakistan. Ideally, this much energy has met the electricity demand of more than 4 million households across the country. Moreover, it has also cleared the doubts that coal is always termed as notorious environmental factor and it is proved statically.

He cleared the confusion while a question was raised about the environment issues being developed due to coal burning, he said that the company has developed a garden-like environment and anyone may visit and check the state-of-the-art equipment and clean production of energy here. "Somebody once posted in twitter to question a splendid picture, 'it's very beautiful, but I don't think it's in Sahiwal'. Yes, the beautiful view is really in Sahiwal Power Plant," he says.

He further said that the questions on pollution due to the Sahiwal Plant were groundless, inaccurate, misleading and unfair. "We are using super critical technology and advanced equipment that help develop clean power generation with almost zero emissions." Zohaib Hassan Khokhar, the environment engineer at Sahiwal Power Plant told, "As far as the environmental concerns being raised by a section of press, the reality is that there are no environmental issues and the Company has placed highest priority on environmental protection since its foundation in Pakistan."

The world's most advanced environmental protection equipment such as FGD, ESP, Low NOx Burners, etc. have been put into operation simultaneously with the generation units, and they are all run by local employees.