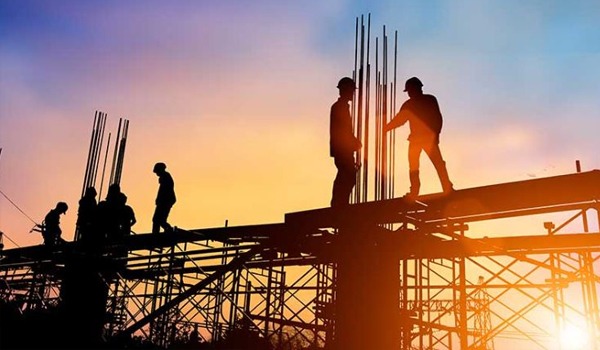 Recently, the Chinese state builder China Communications Construction Company in collaboration with Pakistan's Planning Ministry and Reform and Gwadar Development Authority (GDA) has unveiled "Gwadar Smart City Master Plan". And as per plan, the port city is all set to become the next biggest trading hub of South Asia and at the same time, Gwadar aims to become the tax-free city for investors, looking for promising opportunities.

Meanwhile, after almost a month after the masterplan was revealed, the government of Pakistan has lifted an almost 4 years old construction ban in Gwadar. The ban was imposed by the previous government during the reign of Pakistan Muslim League (N). Isn't it an amazing news for all the investors and private developers, waiting for this time to proceed with the new construction and developments in this developing city?.

On February 28, 2020, Shahzeb Khan Kakar, the Director General of the Gwadar Development Authority (GDA), announced to raise the restriction on issuance of No-Objection Certificates (NOCs) for new and previously unfinished development activities.

According to an official notification, "In exercise of powers conferred under Section 9 of the GDA Act 2003, and with the prior approval of the competent authority, it is hereby notified that the ban on all kinds of NOCs for housing, commercial, industrial, recreational, warehouses and all types of construction and development activities within the jurisdiction of Gwadar Development Autho­rity is here lifted with immediate effect."

Back in 2016, the Gwadar Development Authority (GDA) imposed the ban initially for a period of six months on the basis that authority would take time to revise the Gwadar master plan as a "smart port city master plan" in accordance to meet the needs of a modern port city.

The authority had said that as a basic requirement of any revision in master plan "a standstill situation/status quo is required to facilitate the planning objectives of the master plan" and, therefore, it declared "a complete ban on issuing development and sale NOCs for housing, commercial and industrial projects, commercial and residential buildings as well as on land development permits in Gwadar".

Now while lifting the ban, the authority has revealed that the government has plans to develop Gwadar like Singapore. Therefore, it has asked every government, semi-government and private development bodies to obtain an NOC from the authority to carry out any development activity in the city but it should be conformed in accordance with the Gwadar Master Plan

Interestingly, the official masterplan of Gwadar has been finalized and now there is a proper layout to follow, so GDA has also given a go-ahead to the new construction in the city.

As per Gwadar Master Plan, the city will comprise of 7 ecological corridors, 11 urban zones and a special economic district to attract foreign investment, though still there are some challenges that both government and authority need to overcome to make the port city more attractive and appealing for investors. 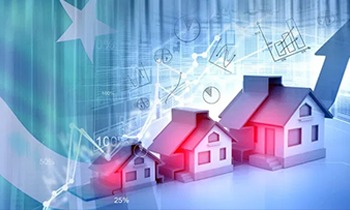 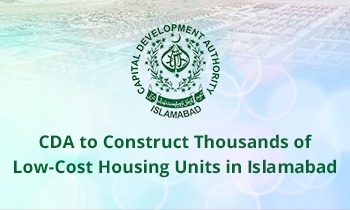