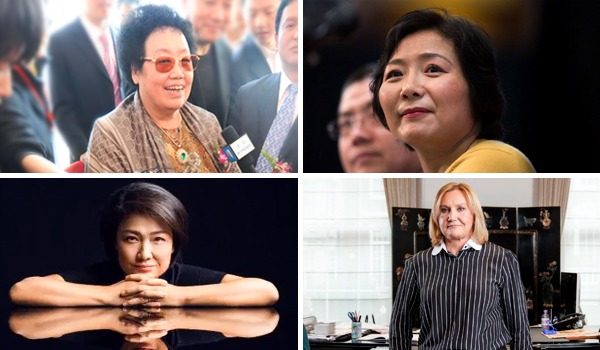 Real Estate was once known as only the man's industry since it has always remained dominated by male professionals. Whether we talk about the agents, brokers or investors, men are always at the forefront of this lucrative industry. You may be surprised to know that there are also many self-made real estate women billionaires around the world.

With a net worth of more than 6.7 billion US Dollars as of 2018, Wu Yajun aged 55 from China is one of the leading real estate businesspersons in the world. The most inspiring thing about Wu Yajun is that she is a self-made billionaire. According to Forbes, she is the richest self-made woman in the world. Wu Yajun was formerly a journalist. She graduated from Department of Navigation Engineering of the Northwestern Polytechnical University in 1984 and worked with a news agency in China as a journalist. She holds major share in the Hong Kong’s Longfor Properties. Wu and her cofounder husband Cai Kui divorced 2012; he is no longer involved in Longfor. Recently, she has also transferred control of 44% stake in the company to daughter Cai Xinyi.

With a net worth of over 3.7 billion US Dollars as of 2018, Zhang Xin is another self-made real estate magnate from China. Dubbed as "the woman who built Beijing", Zhang experienced a very different life when she was growing up in communist China during the Cultural Revolution. At the age of 54 she is a married woman with 2 children and is the owner of Beijing based property developer Soho China. Her husband Pan Shiyi also helps her in managing the firm. Zhang Xin holds a master's degree in development economics from the prestigious Cambridge University.

Chan Laiwa is another self-made real estate tycoon from China with a net worth of 5.8 billion US Dollars. Aged 78 years, Chan Laiwa is a married businessperson and is the founder and chairman of Fu Wah International Group, one of Beijing's largest commercial property developers. Apart from being a real estate business tycoon she is also the founder and curator of China Red Sandalwood Museum.

As of 20185, Elena Baturina has a net worth of 1.2 billion US dollars and she is the richest woman in Russia, based in London. Her source of income is construction industry. At the age of 56 years, Elena Baturina is one of the most influential self-made women entrepreneurs in the world. She began her career as a factory worker. Baturina did her graduation from The State University of Management, Moscow Russia. Baturina was married to Yury Luzhkov, former mayor of Moscow, until his death in 2019, with 2 children. She founded and for two decades served as a president of Inteco, an investment and construction company. Elena also owns Morrison hotel in Dublin. 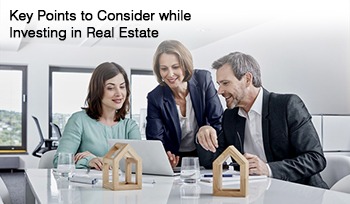 Key Points to Consider while Investing in Real Estate 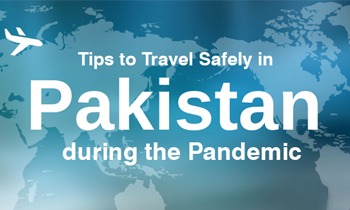 Tips to Travel Safely in Pakistan during the Pandemic