Allama Iqbal Industrial City - The Dire Need of the Hour

In a previous post, I have discussed about the Allama Iqbal Industrial City project that federal government initiated in Faisalabad to uplift economy, give a whole new dimension to commercialization and to raise the current standards of industrialization. Let's analyze how this project poses to be different than previous initiatives, and what change it will bring to industrial sector and how much revenue it will generate for Pakistan?.

Allama Iqbal Industrial City is conceptualized based on the principles of modern industrial zones established worldwide. The aim behind is to facilitate foreign investment, especially Chinese, under a number of initiatives of China Pakistan Economic Corridor (CPEC). This project holds a prominent position; thus, it is expected to be completed on priority basis.

It will be one of its own kinds of industrial set-up and equipped with all modern and state-of-the-art-facilities. According to experts, the project will approximately spread over 4,000 acres and is of remarkable importance and is expected to create more than 300,000 jobs in its initial phase

The industrial city will cater to a number of sectors in the city:

As soon as the project was announced, a number of investors showed interest in developing this industrial zone. And right after inauguration, the development work started at a faster pace. The government already has a sound plan to execute this project with local and foreign aide. Out of 4,000 acres, more than 3,000 acres will be allocated for the industrial set-up while the remaining land will be used to construct green belts and open space.

According to the Chairman Faisalabad Industrial Estate Development and Management Company, a number of local and international investors have come forward to set up industries in this zone. Six Chinese companies have already acquired land in AIIC. As soon as, the zone gets access to electricity, the development will take a faster pace.

The officials have confirmed that electricity connection will be provided by February 2020 so, the interested investors can start the construction of their industrial units and complete the development of the SEZ within a year. Federal government has prioritised the provision of electricity and gas for the industries that have begun the construction process in AIIC. It is revealed that the entrance gate and boundary wall will be completed within the first six months of 2020. 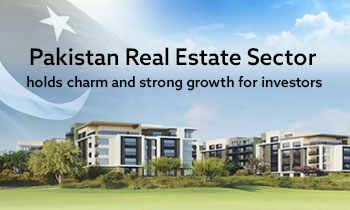 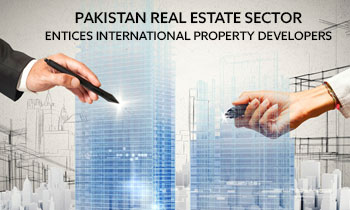 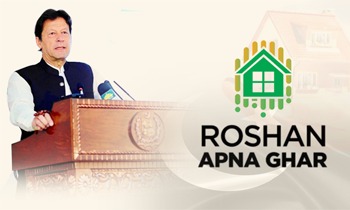